For a comprehensive list of third party plugins for Adobe Illustrator, please also refer to the Third-party Illustrator plugins page.

Astute Graphics' MirrorMe plugin was first introduced July 2013 and has been a cherished tool for Illustrator users ever since, proving invaluable in the fashion, product design, branding industries and more. As its name suggests, it provides instant - and live! - mirror drawing using both Astute Graphics and native Adobe tools.

Previously a paid-for plugin, it was made free to all creatives via the Astute Manager, July 2020 as a way to help the industry in challenging times.

The (Astute Graphics) Autosaviour plugin is designed to automatically save yourartwork and create backups in Adobe Illustrator at regular timeintervals. It helps to avoid the loss of the entirety or part of thework as a result of the unexpected closing of the application.

DirectPrefs is a completely free plugin thatseamlessly integrates into Adobe Illustrator. It gives you access to Illustrator's mostuseful preferences via one simple panel, plus set-up time-saving customsettings.

A rudimentary panel that allows you to quickly deform your shapes in the 30º Axonometry (Sometimes falsely called isometry).This plugin is available on the Adobe Exchange.

A great tool for clipping objects together, enabling you to clip more than one shape into another, keeping them live.

The script rotates the objects in the selection toward the center of the foreground object.

The script rotates randomly located objects at a certain angle of top most object.

Select points on the currently selected paths according to their type; Bezier, Flush, Corner, Broken or Flat.

Scripts that generate objects based on other objects or data

The script allows generating QR code in Illustrator. You can also use the built-in QR code creator in InDesign to make a vector QR code. The InDesign has more functionality.

With this script you can create a calendar in just a few clicks.Select the year, name the months and days and you are done. There aresome languages integrated: UK, RU, DE, UA.

This script demonstrates an easy way of randomizing the selection of agiven number of objects. The user can specify a percentage of up to howmany objects should be considered relative (percent) to the number ofobjects in the current selection. 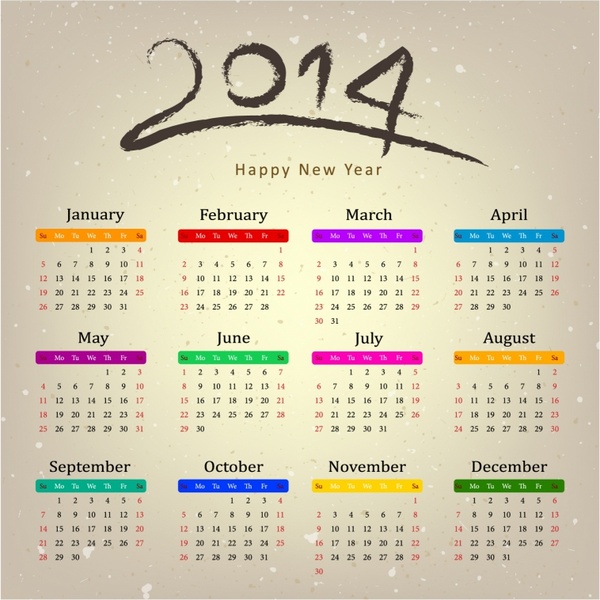 The script randomly paints the objects into the colors that have been selected in the Swatches panel.

The script randomly changes the opacity of selected objects within the range 0% - 100%.

The script randomly rotates a linear gradient angle of all selected objects. 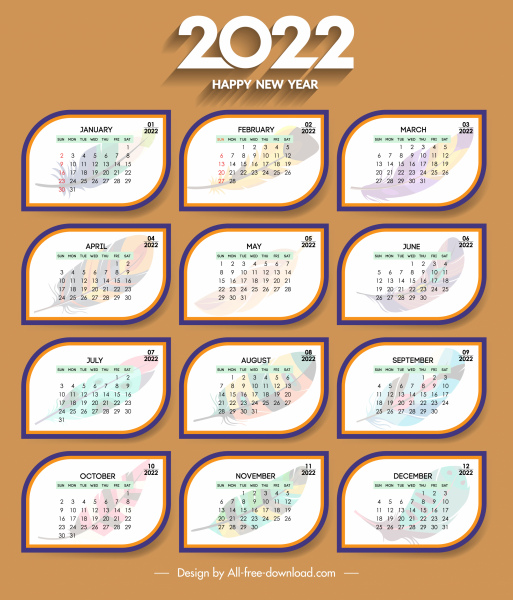 The script places the selected objects in random stacking order in the Layers panel.

Special mention of this script even though it is not free at the time of writing (being $5).

Random ZigZag is a form of advanced (if not live) native Rough Effect.

Scripts for working with text objects

Createa cool text block from any text, this plugin will re-sizes each textframe so they all have the same width. Great for making text posters.

The script merges text (including text on a path) into one textobject, while retaining the style attributes of the individual pieces,including character styles as well as paragraph styles.

This script will match the zoom value of all windows open - useful when in tile view.