Successful execution of the tool cannot be determined from event logs, execution history, and so on. (If the extracted account information is saved, it can be considered that the tool execution was successful). Windows 95/98/Me - C: Windows System Windows NT/2000 - C: WINNT System32 Windows XP, Vista, 7, 10 - C: Windows System32 If you use a 64-bit version of Windows, you should also copy query (2).dll to C: Windows SysWOW64 Make a backup copy of the original files Overwrite any existing files Reboot your computer. Another bad thing about DSQuery is that it is not installed by default, and the only way to get it on my laptop running Windows 8 is to download and to install the Remote Server Administration Tools (RSAT), which is yet to be released. A bad thing about the RSAT is that it is version specific, and even service pack specific. Summary: Learn how to use Windows PowerShell to query Microsoft Active Directory without having to write a script. Hey, Scripting Guy! I would like to use cmdlets to work with Active Directory. Are there any Windows PowerShell cmdlets in Windows Server 2008 R2 that can be used? Hello BW, Microsoft Scripting Guy Ed Wilson here. Important Windows 7 hotfixes and Windows Server 2008 R2 hotfixes are included in the same packages. However, hotfixes on the Hotfix Request page are listed under both operating systems. To request the hotfix package that applies to one or both operating systems, select the hotfix that is listed under 'Windows 7/Windows Server 2008 R2' on the page.

Hey, Scripting Guy! I like using the DSQuery tool to search Active Directory Domain Services (AD DS). Can I use that tool with Windows PowerShell?

Microsoft Scripting Guy, Ed Wilson, is here. Yes, it is possible, but I think that there are problems with using the DSQuery tool from within Windows PowerShell. The problems come from the nature of the DSQuery tool itself, and not from within Windows PowerShell. If you are good at using DSQuery and DSGet, you might not have any problems, but personally, I think there are easier methods. I wrote a Hey, Scripting Guy! Blog called Query Active Directory Without Writing a Script; and in that blog, I discuss different methods of querying AD DS. You can refer to that blog for additional information about the tools.

The bad thing about DSQuery

Another bad thing about DSQuery is that it is not installed by default, and the only way to get it on my laptop running Windows 8 is to download and to install the Remote Server Administration Tools (RSAT), which is yet to be released. A bad thing about the RSAT is that it is version specific, and even service pack specific. In Windows 7, I had to uninstall the RSAT, install Service Pack 1, then reinstall the RSAT. Of course, I did not find that out until after the service pack installation failed. So, I am always a little leery of installing extra stuff that I really do not need on my computers.

Of course, by using Windows PowerShell remoting, I do not need to install the RSAT on my computer only to use DSQuery. I can easily use the Invoke-Command cmdlet to perform the remote query on a server (by default all domain controllers will have DSQuery installed with their admin tools). I first store the credentials that I need in a variable I call $cred. I use the Get-Credential cmdlet to obtain the credential object. Next, I use the Invoke-Command cmdlet to specify the remote server from which to process the query, and I pass the credentials. I store the returned array of strings in the $computers variable, and I then display the strings. The commands are shown here.

The commands and the associated output are shown in the image that follows.

Therefore, I can turn the returned strings into ADSPath and supply that to the [adsi] type accelerator. To do that is not to horribly complicated. First, I need to get the output into a fashion I can pass to the [adsi] type accelerator. This is a two-step operation. First I replace the first CN=with LDAP://CN= and store the results back into a variable. This command is shown here.

For some reason, it does not seem to like the quotation marks when I pass it to [adsi], so I need to remove them. Here is the command that I use for that.

Now, I can use ADSPath to create a DirectoryEntry object and retrieve the CN property (the basic computer name). This command is shown here.

The nice thing about objects

The nice thing about objects is that they make it easy to access different parts of information. For example, when I use the [adsisearcher] type accelerator to find computers from inside AD DS, it returns a SearchResult object. This object contains a number of methods, but it also contains two properties. The first property is the Pathproperty, which is a string. The second property, the Propertiesproperty contains an additional object. The output from the Get-Member cmdlet displays this information.

The cool thing about the Propertiesproperty is that it contains a collection of default properties and their associated values. The following command stores the Propertiescollection into a variable.

Note I talked about using the GetEnumeratormethod when working with hash tables in a blog called Dealing with PowerShell Hash Table Quirks.

I can sort the information, and return a custom object. This command is shown here.

Because I am working with Windows PowerShell objects, I can do anything I want to do to them. For example, I can sort and group the output as shown here. 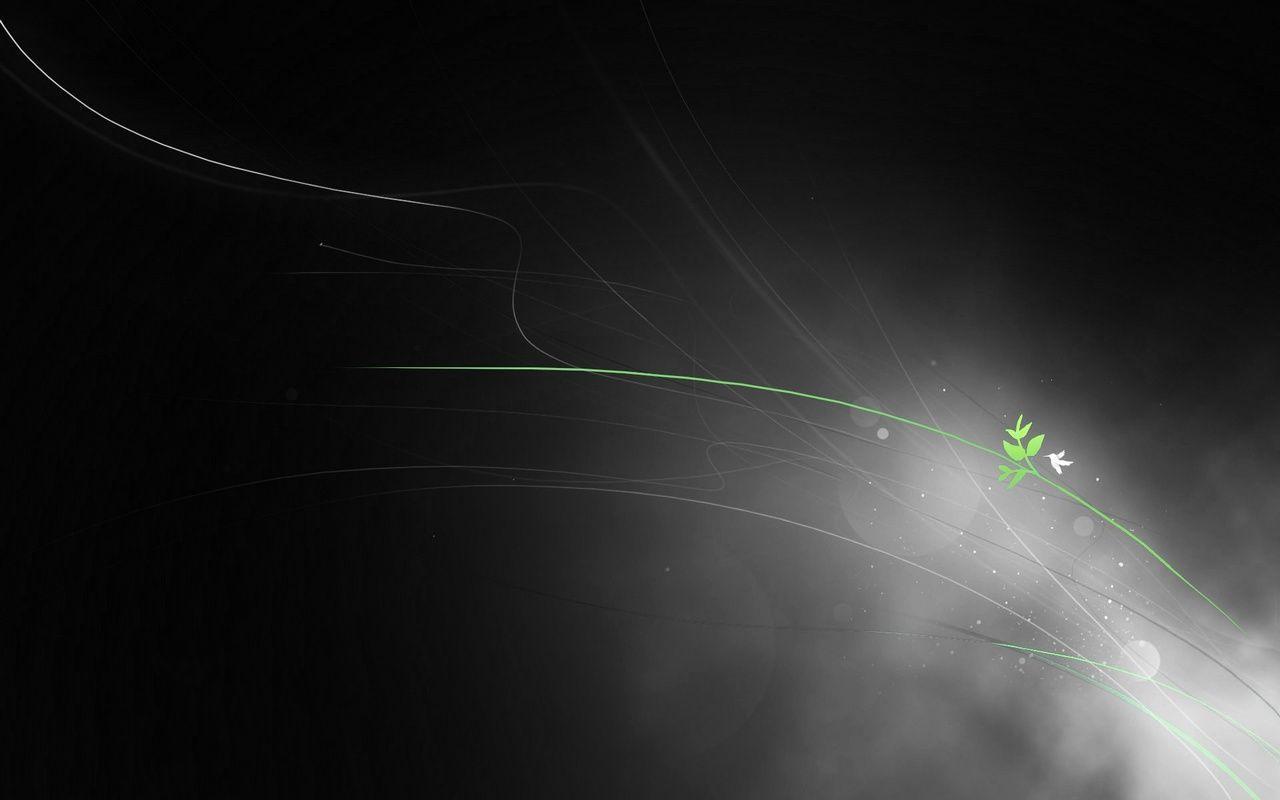 Even Better Than Dsquery Is The Adfind And Admod Tools From Joeware. Much More Powerful. 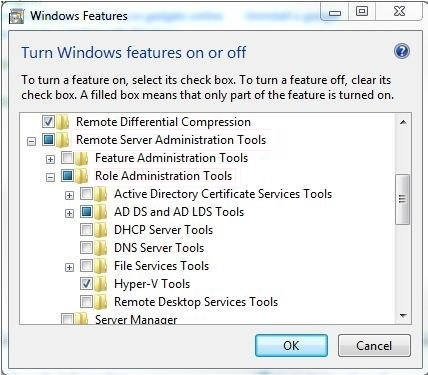 WS, that is all there is to using DSQuery to search Active Directory Domain Services. Join me tomorrow for more cool Windows PowerShell stuff.

I invite you to follow me on Twitter and Facebook. If you have any questions, send email to me at [email protected], or post your questions on the Official Scripting Guys Forum. See you tomorrow. Until then, peace.