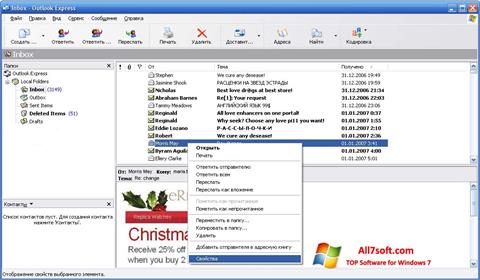 OutlookTools is a support and advanced settings tool for Microsoft Office Outlook. It gives you easy access to Outlook settings and data folders and allows you to change settings that are normally only possible through the registry.

Note!
After applying the June 2017 update for Outlook 2007, 2010, 2013 or 2016, attachments that are safe (txt, docx, xlsx, pptx, pdf, etc…) may be blocked as well and can’t be unblocked by OutlookTools either as this is due to a bug in Outlook itself. For more information, workarounds and solutions see; Attachments are blocked after applying June 2017 update – Fixes available now.

OutlookTools is a free tool; You can use it without paying anything. However, if you feel a donation would be a nice way to support OutlookTools and its future development, it will be very much appreciated.

The latest version can be downloaded by clicking the download button below. For a version history click here.

In order to function properly OutlookTools requires the following;

Version 3.0.0
Released: January 22, 2017
Complete redesign and focused on compatibility with current versions of Outlook and Windows.