Sneak and Snipe Your Way to Victory

Sniper: Ghost Warrior is a tactical shooter game that gives players the chance to crawl through the jungle and shoot enemies before they are spotted or taken out. The game provides the thrill of being a professional sniper complete with special skills and exciting missions to complete. Or at least that’s what it promises. Read on to discover if Sniper: Ghost Warrior lives up to its claims. 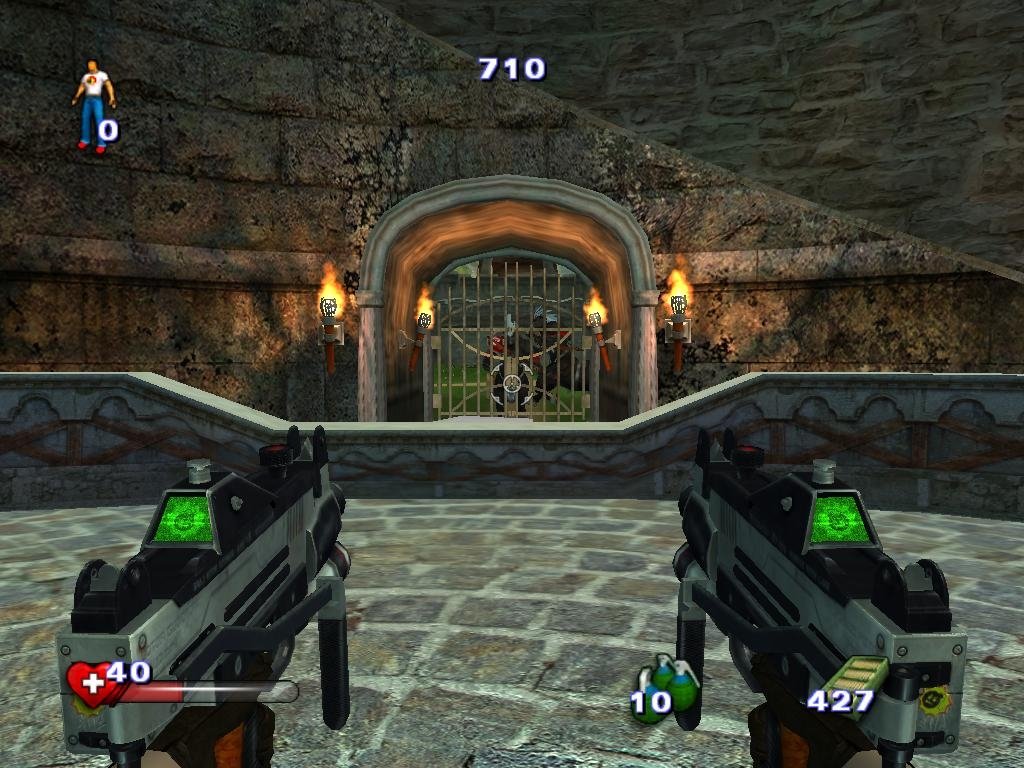 Gamers play the role of Razor four six, who has been sent on a mission to rescue members of his unit from enemy troops and take out as many enemies as possible. The action takes place on an imaginary Latin American island, which comes complete with a dense and exotic jungle to navigate. A map is provided to help players find their bearings and targets and a list of objectives helps to keep players on track as they make their way through the jungle.

Gamers can also play the role of a number of different characters during the game as they progress onto different missions. The main point of this seems to be to add a little variation to the game, although both the creation of the characters and their back story seem to be a little two dimensional and no matter which characters you play as your mission will basically be the same.

Much of the game involves stealth and staking out targets rather than actual action. Players who are expecting lots of firing weapons and general fighting may be a bit disappointed at first. There is still plenty to do in the game, but it depends more on planning and strategy than taking out the bad guys. Some of the things that you will need to take into account and make allowances for before actually taking a single shot include wind direction and force, flight time and gravity.

Although the game characters seem to be a bit rough around the edges, the environments are well created and lush. The jungle often feels so real that it seems like you should be able to reach out your hand and actually touch the trees, while realistic sound effects strengthen the illusion.

Crawling on your belly through the underbrush can be a lot of fun and you may find yourself holding your breath as you spot the enemy troops. However, there seem to be several bugs in the game and players may suddenly find an invisible wall blocking their path. This barrier appears for no reason and does not actually seem to be part of the game. Time and time again you may backtrack only to find yourself stuck on a tiny rock or your path blocked by an unnecessary obstacle. Naturally, this takes a lot of fun out of the game and makes planning strategies rather tricky. Many areas of the game are off limits and it seems as though the creators simply didn’t have time to finish them before launching the game.

For a game that promises so much, Sniper: Ghost Warrior sadly fails to deliver for the most part. Although the times when you get to sneak around or play the role of a sniper are exciting, there are plenty of times when you will not be doing either of those and dull moment ticks by after dull moment. This is not the worst game out there, but there are better options.