Warcraft III: Reign of Chaos is the third installment in the Warcraft universe and holds true to Blizzard's tried and true formula while still introducing new elements. Players take on the role of a hero that is able to level up from mission to mission. Missions are comprised of resource gathering, base building and army building with the intent of meeting mission objectives. Objectives are diverse and vary from defending a check point against waves of enemies, transporting units safely from one location to another or wiping the opponent off the map. The story is told through cut scenes, in mission dialogue and is supplemented by content in the manual. Blizzard upholds their high standard in cut scenes, production value and story telling.

Game play follows the standard RTS formula of gathering resources to build buildings to unlock the ability to build either better buildings, different units or upgrades. Different buildings and units have different abilities and army compositions can be changed to defend against different threats. A melee knight, for example, is ineffective against a flying gnome helicopter. The campaign follows a set string of events and throughout the game you will play as one of the four playable races. Undead, Human, Orc and Night Elves all have unique heroes, buildings and units. Heroes persist from mission to mission and the player will have a chance to level them up, gathering unique items and pick different skills. Each mission will usually have an additional unit open to use. Multi-player support allows multiple people to play against each other on a symmetrical map with the entire tech tree for their selected race open to them to research and use.

Blizzard is known for high standards when it comes to their game design and Warcraft III: Reign of Chaos is no different. The cut scenes and story telling are incredible and wouldn't be out of place in a movie. the game itself is smooth and detailed, the maps are varied and each of the races is uniquely defined with a cast of memorable characters.

Hello and salutations! Due to some oversight on Blizzards part, it now falls upon the end user to fix their mistakes! 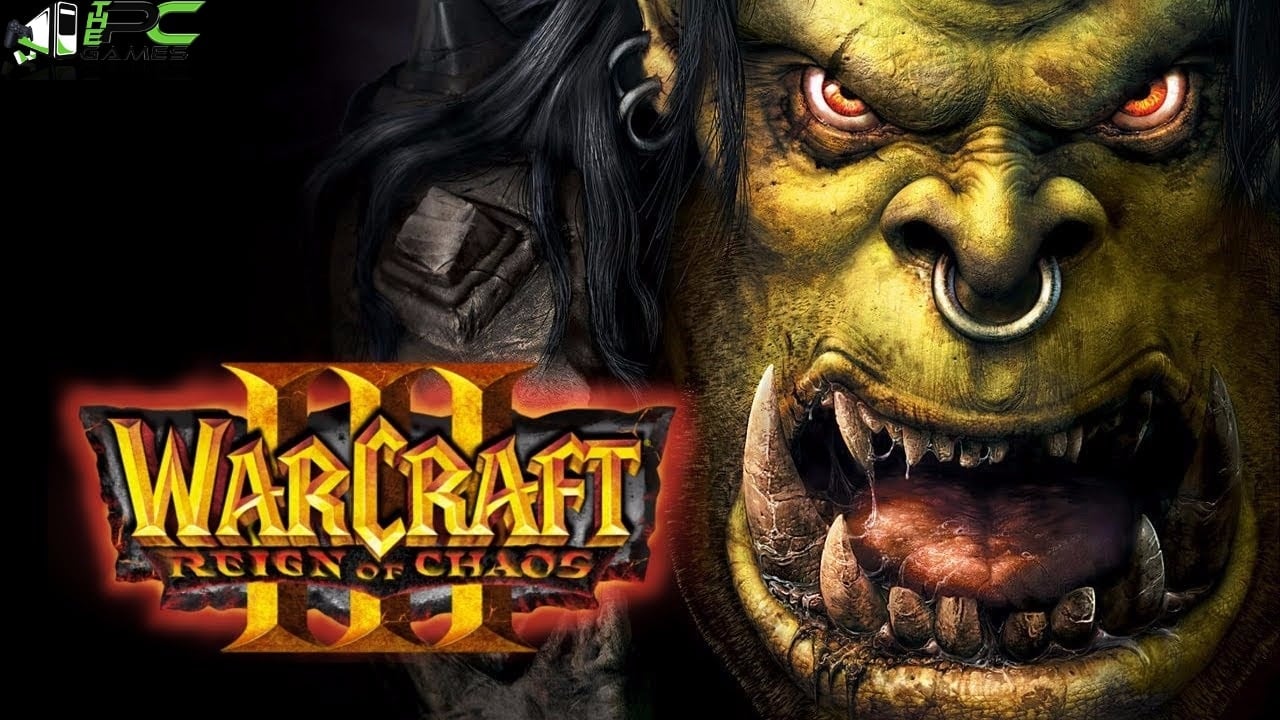 In this post I will explain how to download and setup the classic Warcraft 3 client so you can all revert and play with your friends again as well as some options for playing LAN over the internet.
(Note: this guide is not for playing on battlenet, only LAN.)

Before I get into it, for those who do not understand the motivation for wanting to play on the old Wc3 Client, I will do my best to convey my arguments and feelings below.

That’s basically the gist of it. If you want a comprehensive list of things removed in Reforged, take a look at this guy’s post. Reforged is a forced downgrade for classic users Now on to how to setup the old client. 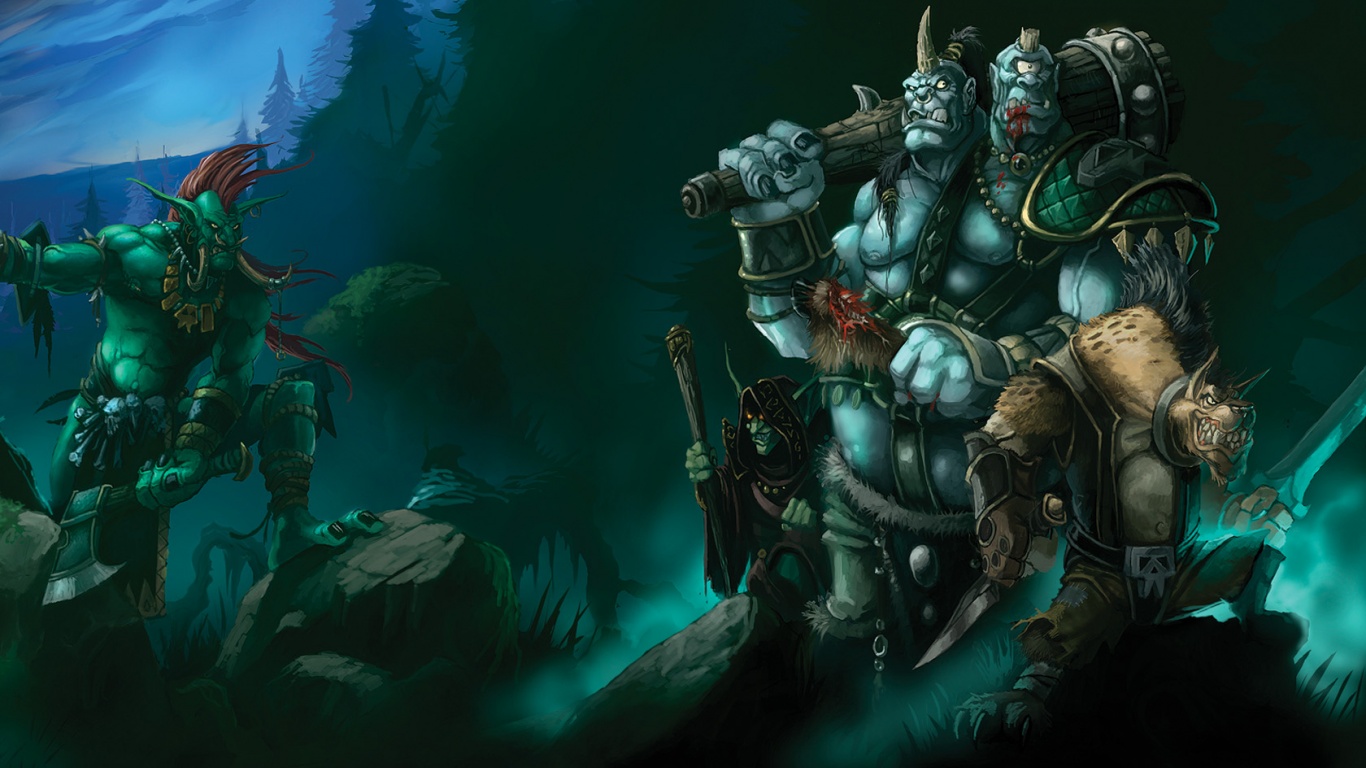 Note: YOU CANNOT SKIP PATCHES. You are required to install each patch in order. Here’s a good website for downloading the patches.
gaming-tools. com/warcraft-3/patches/

UPDATE: There are versions above 1.27b out there on the internet. You cannot patch past 1.27b, however If you manage to find some of these builds you will be able to play at a higher patch. I recommend 1.29 and above, as they fixed the widescreen issue in that patch. I will update the pastebin to reflect this new information.

That’s about it. I’m going to post a pastebin with some good stuff in it. Make sure you save this post because I’m sure at some point it will be taken down. Enjoy!
pastebin. com/CdskkiD9

Edit: I forgot to mention, I tried using the PTR 1.30 build. While I could access single player and LAN, I could not get anyone on my VLAN to connect to my games. I don’t know if it was the particular build or if PTR doesn’t allow for LAN. If someone could figure it out, I’m sure it would be very useful as downloading the PTR build is much more convenient. 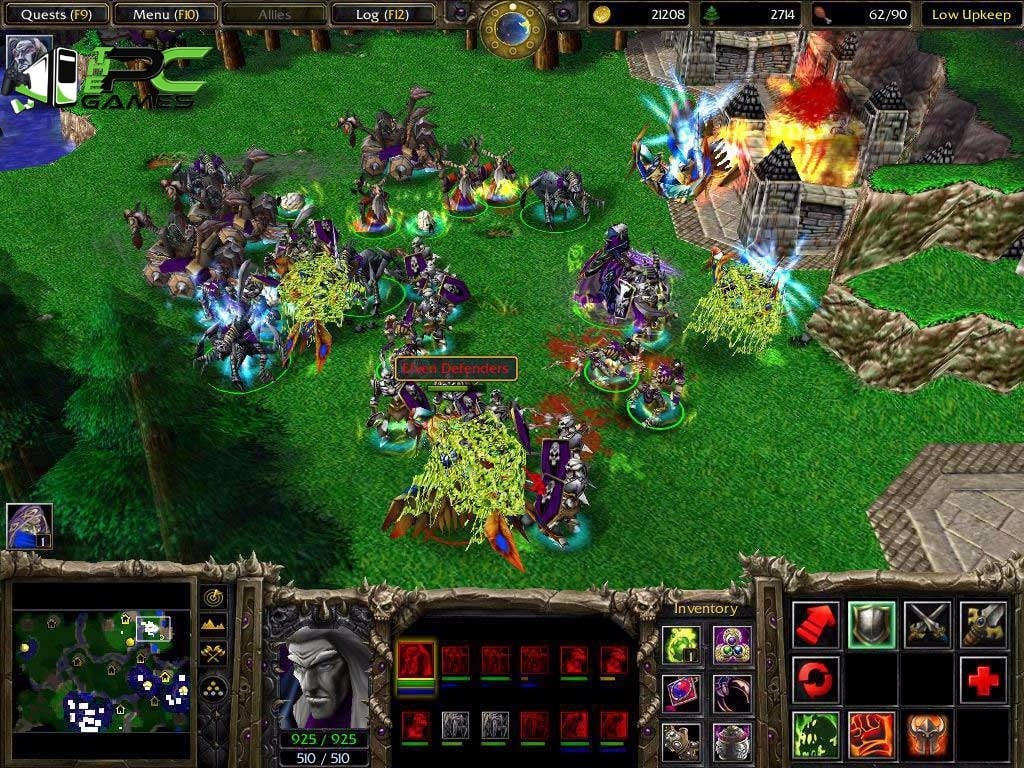 Edit 2: There seems to be a platform called netease that supports 1.31, however it is all in Chinese so it may not be an accessible solution.