Microsoft made available for download a new version of the Windows Installer Redistributable package on June 2, 2008. Designed for Windows Server 2003, Windows Server 2008, Windows Vista and Windows XP, the Windows Installer 4.5 Redistributable can be installed even on the latest service packs for the client platforms from the Redmond company, namely XP SP3 and Vista SP1. The application installation and configuration service for the Windows operating systems, both client and server, comes in no less than seven flavors, tailored to specific versions of the platforms. 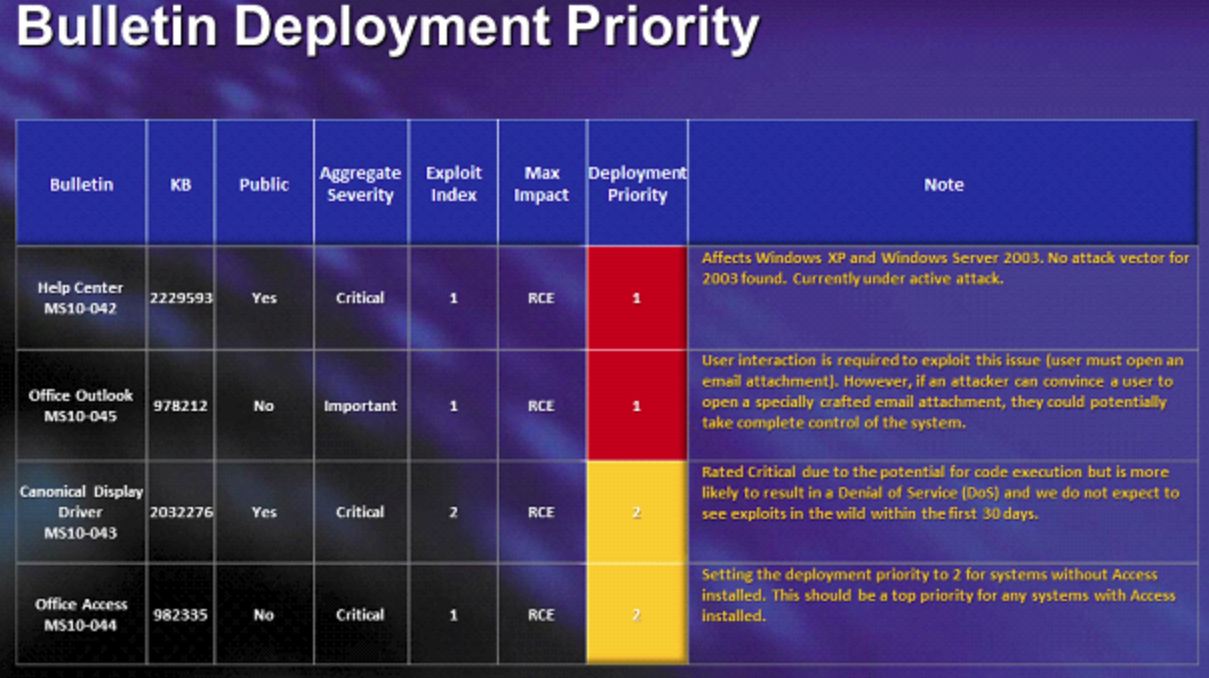 Hemchander Venkateswara Sannidhanam, a member of the Windows Installer Team, indicated that the new features of version 4.5 are complemented by changes introduced as a result of feedback. Sannidhanam revealed that the SeBackupPrivilige is now back in the service, and that Windows installer 4.5 plays well with patches adding new content. 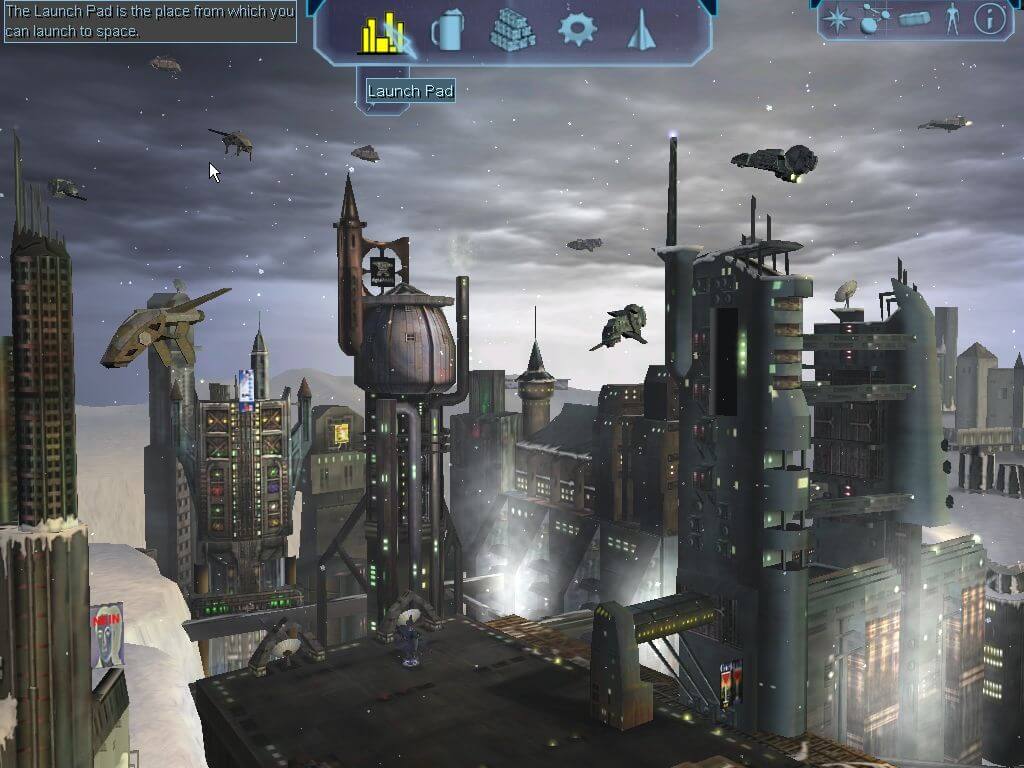 With the Windows Installer 4.5 Redistributable, the company is offering a collection of new features, including Multiple Package Transaction, Embedded UI Handler, Embedded Chainer, Update Supersedence Resiliency, Shared Component Patching Resiliency During Uninstall and Custom Action Execution On Update Uninstall. Starting with version 4.5, users can set up a single transaction from multiple packages. Additionally, the new package supports the integration of a customer user interface handler. Windows Installer 4.5 is also capable of dealing with supplementing a multiple package transaction with additional items via the embedded chainer.